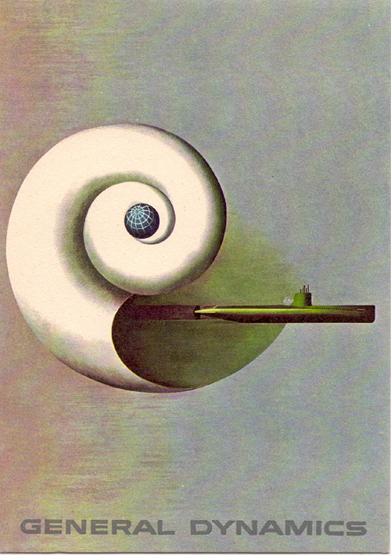 General Dynamics, in the run for the 'International Conference on the Peaceful Uses of Atomic Energy' in , wanted to be positioned as a purveyor of peace instead of a developer of weapons and destructive materials. For communicating this message they knew they needed a skilled graphic designer. Erik Nitsche was assigned as art director in 1955 and given complete freedom to build the company's identity from zero.

Working on the first atomic submarine, General Dynamics couldn't possibly display anything that could endanger their top secret project. Nitsche was only given a vague description of the ultimate design of the submarine. Prevented from revealing any specific information, he was forced to use symbolic expressions to present peaceful uses for atom energy.

Between 1955 and 1960 Nitsche built a total corporate identity including countless advertisements, posters, brochures and annual reports. I was able to get these 9 cards as a set. I don't know if there are more, but you can bet that I'll be on the lookout! 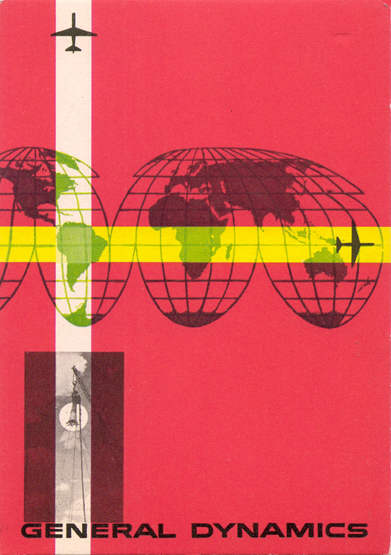 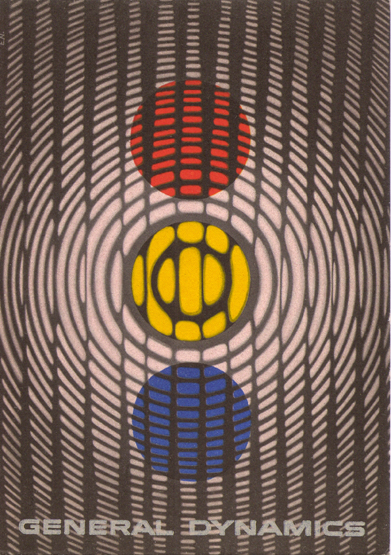 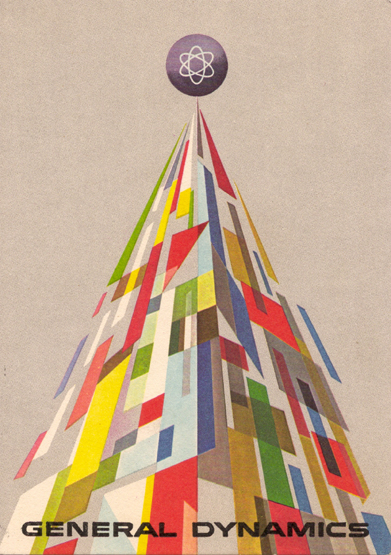 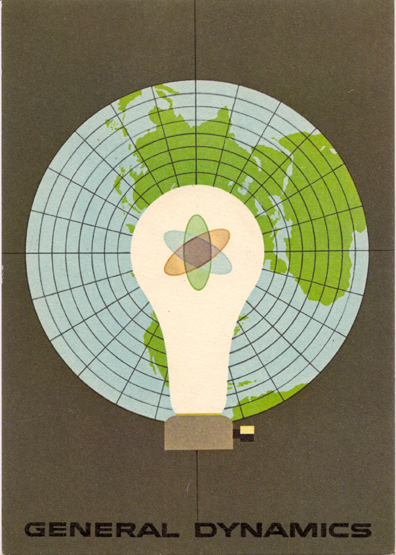 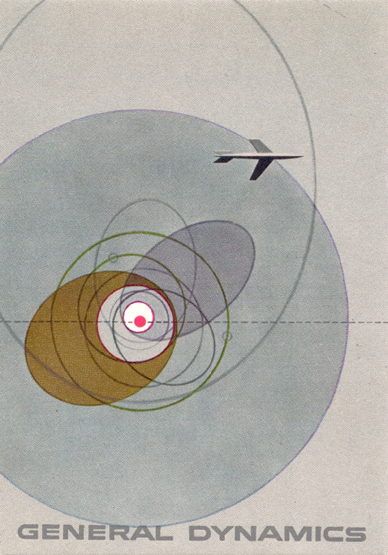 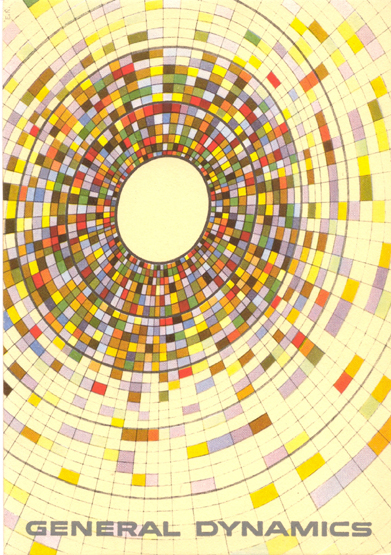 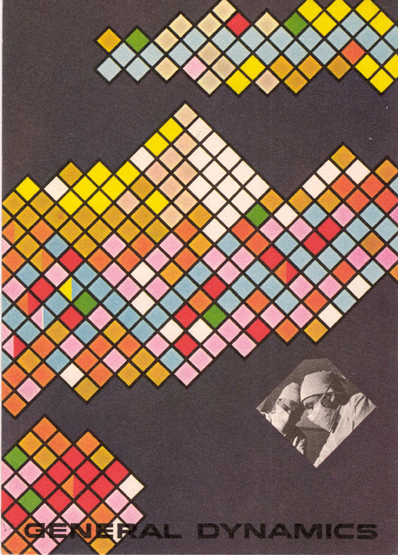 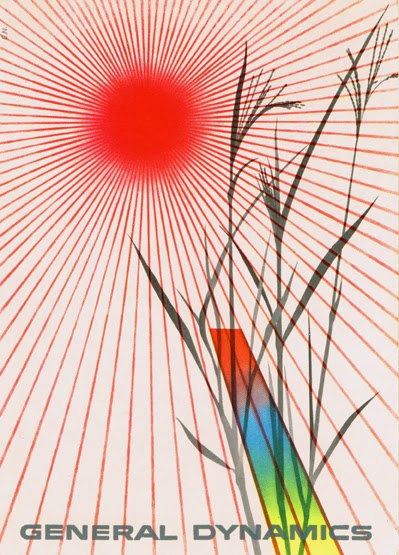