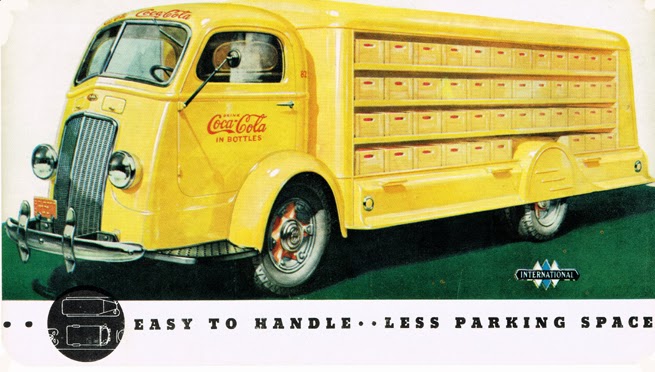 In 1939, International Trucks introduced its all steel Metro body styling, offering a very attractive design look and feel. The appearance was very smooth with no projecting fenders or corners. Some people commented that the appearance resembled a “loaf of bread”. The large flat sides and rear end design offered an abundance of advertising space which store merchants thoroughly enjoyed for their business. 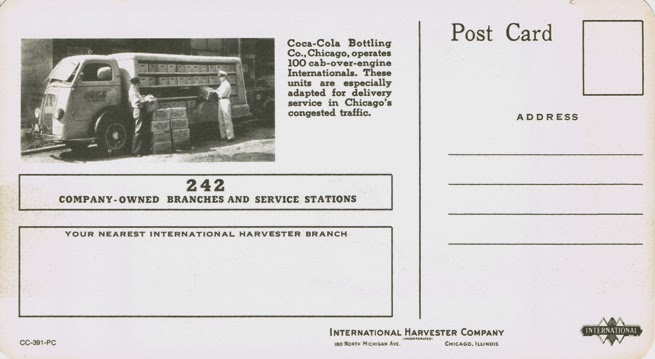 This 8" x 3" postcard is of the "Victory Liner" that was used for the purpose of transporting workers to various "war plants". Built out of plywood during WW II in ’s shops to conserve valuable war materiel. The Victory Liner was used to transport civilian employees to military arms factories during the war. It had a passenger capacity of 117.

The photo below is from a Google search and shows
the unusual way this bus was steered.

Shown are 3 RPPCs from the Oldsmobile Dealership of Ted Larsen, I believe that these are from the early to mid 1950's.  is a city located in the western   region of , which is approximately eight miles from the Downtown Los Angeles. 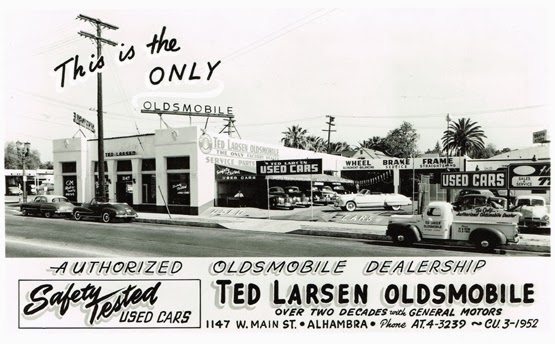 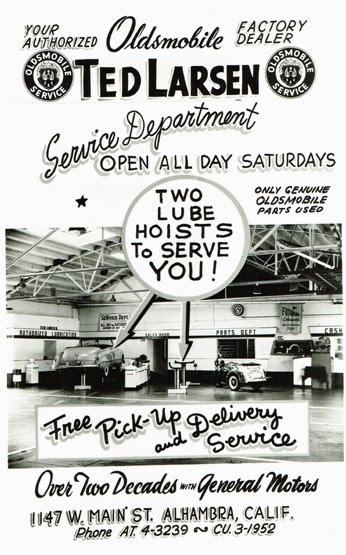 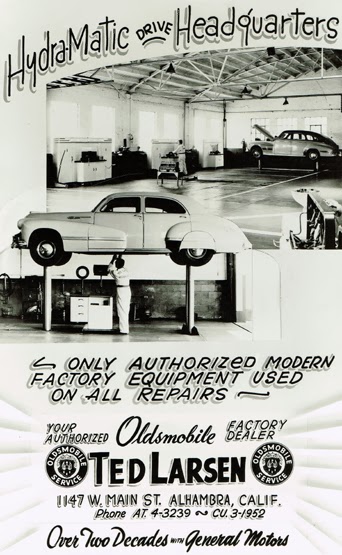 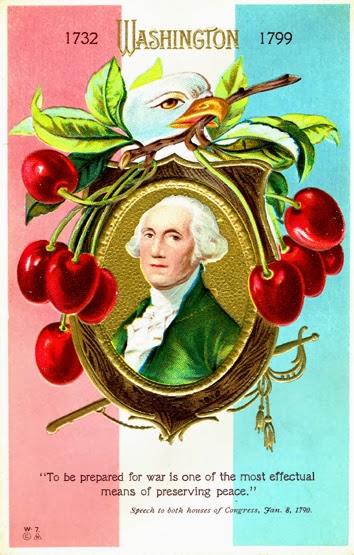 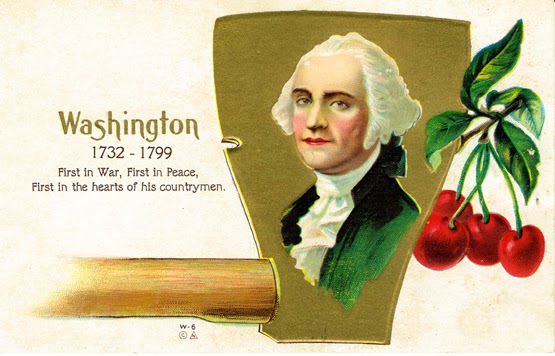 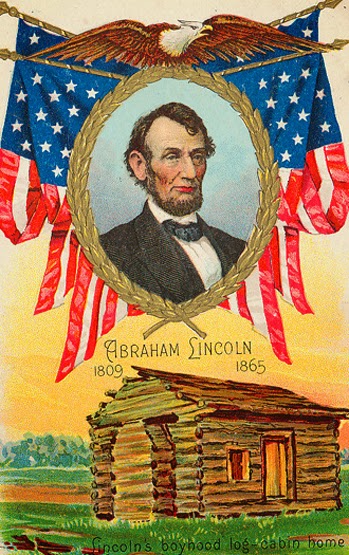 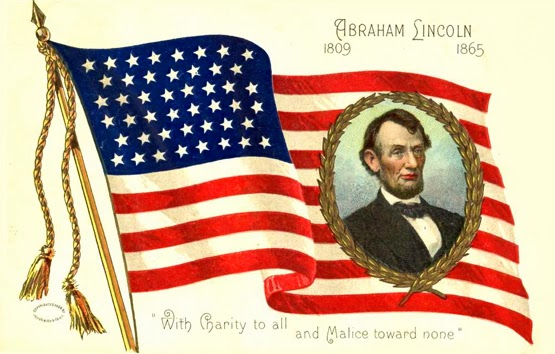 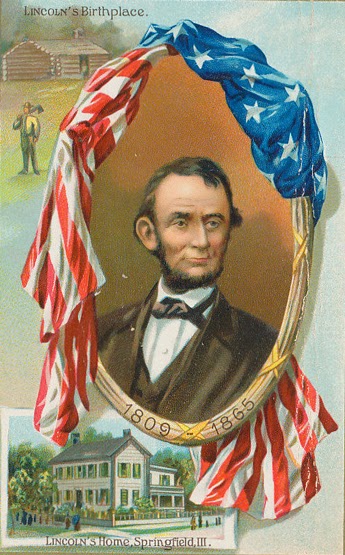 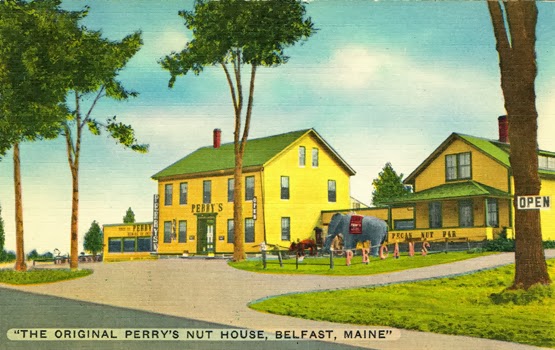 
In the early 1950s, Perry's Nut House used a catchy radio jingle: "Pack up the kids. Jump in the car. Drive to Perry's Nut House, and there you are. Right on the coast, route number 1. , Oh golly what fun." 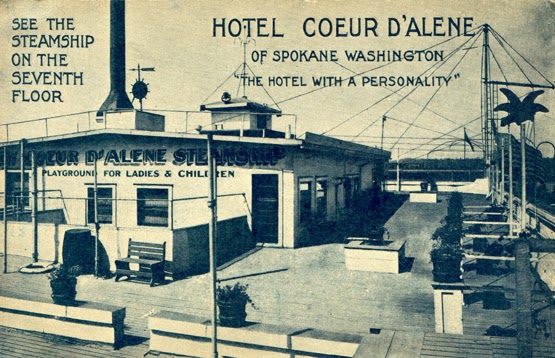 Converted from a variety theater into a hotel in 1909 by self-made mining man “Dutch Jake” Goetz and his partner Harry Bauer, this is one of the oldest and best known structures in . I couldn't find any information regarding the "steamship" on the roof.  Below is a photo of what the hotel looks like today. 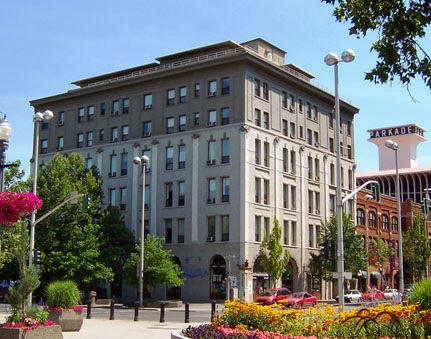 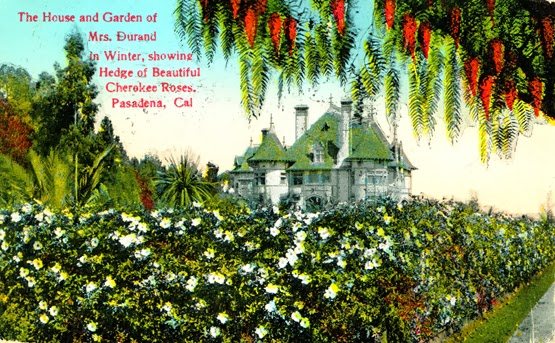 In April of 1902, John Durand, a millionaire Chicago businessman, purchased 10 acres-half a block of property known as "" in Pasadena, California. With 17,000 square feet of floor space - fifty rooms in three stories - the home was said to be the largest in , if not the entire southwest. The property remained with the family until John M. Durand III died in 1960. The furnishings and art objects were then sold at public auction in 1961, and the home was razed. The card was mailed in 1915.