RPPCs with A Musical Theme

All 3 of the cards shown below were
published in the 50's by the Los Angeles Photo Post Card Company. 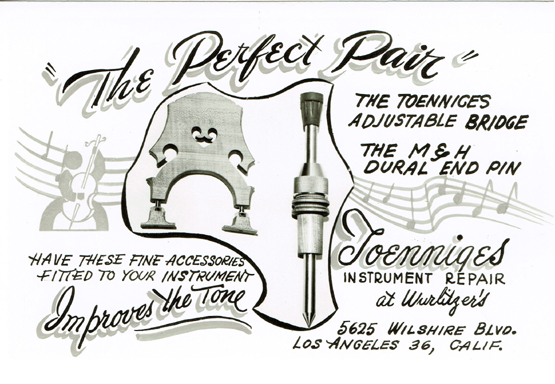 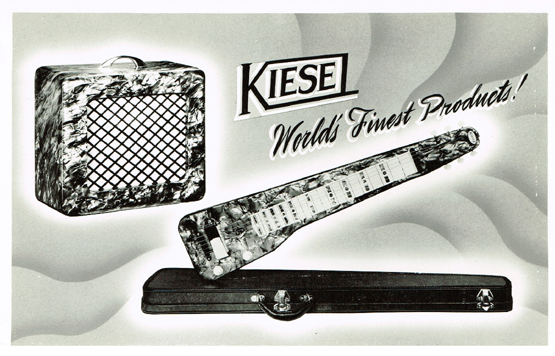 Founded in 1946 by Lowell C. Kiesel, as the L. C. Kiesel Company (now the Carvin Musical Instrument Co.).  He started by manufacturing aftermarket pickups for steel guitars, then began making a few models of basic lap steel guitars.  In 1949, the name was changed to Carvin (from his two eldest sons, Carson and Gavin; coincidentally, Carson Kiesel was born June 4, 1946 - the same year the Kiesel Company was founded).  Therefore, any instrument or amplifier with a Kiesel badge on it can be dated from 1946-1949; unfortunately, more specific dating is nearly impossible, although there are some clues based on the logos.

Here is a link to the Carvin Museum which houses some of Kiesel's works of art:
www.carvinmuseum.com/playersgallery/kiesel.html 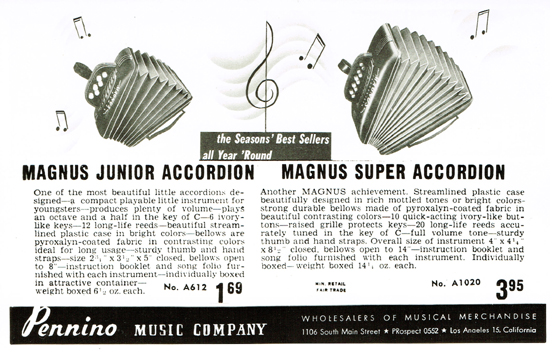 The Pennino Music Co. was founded by Jeanette Pennino Banoczi and husband Jack Banoczi in Los Angeles some time after the end of WWII; It later moved to Westminster California. The were primarily a distributor but they did register their own brands and distribute them. On the back of this card is "special" on Circus Band Harmonicas...10 cents each! I'll take a dollars worth!