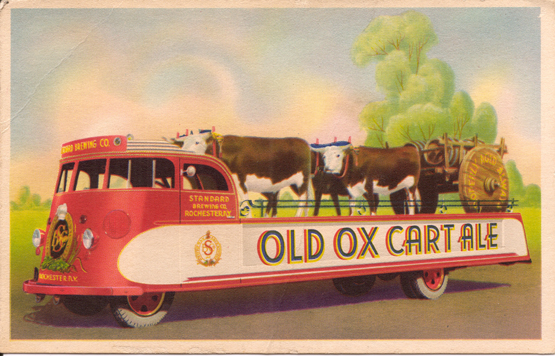 The Standard Brewing Company was founded in 1889 as an ale brewery.  It was originally located at in .  By the time of prohibition, the brewery's capacity was 30,000 barrels per year.

After repeal, Standard reopened at , the previous location of the Flower City Brewery.