At Your Beck and Call! 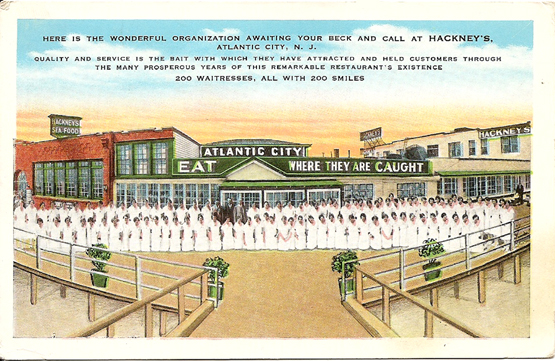 Harry Watson Hackney was born in  and opened his first restaurant on the Boardwalk in 1912. Destined for greatness, Hackney's had enough business to remain open year-round by the later 1920s. Pretty remarkable for what was once a seasonal destination. It was known as 's Largest Sea Food Restaurant, taking up an entire city block. With a seating capacity of 3,200, Hackney's was once the star of the  surf! 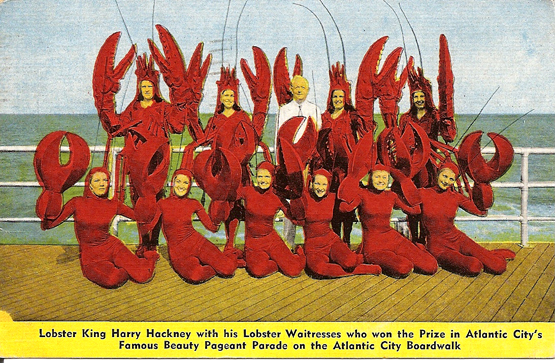